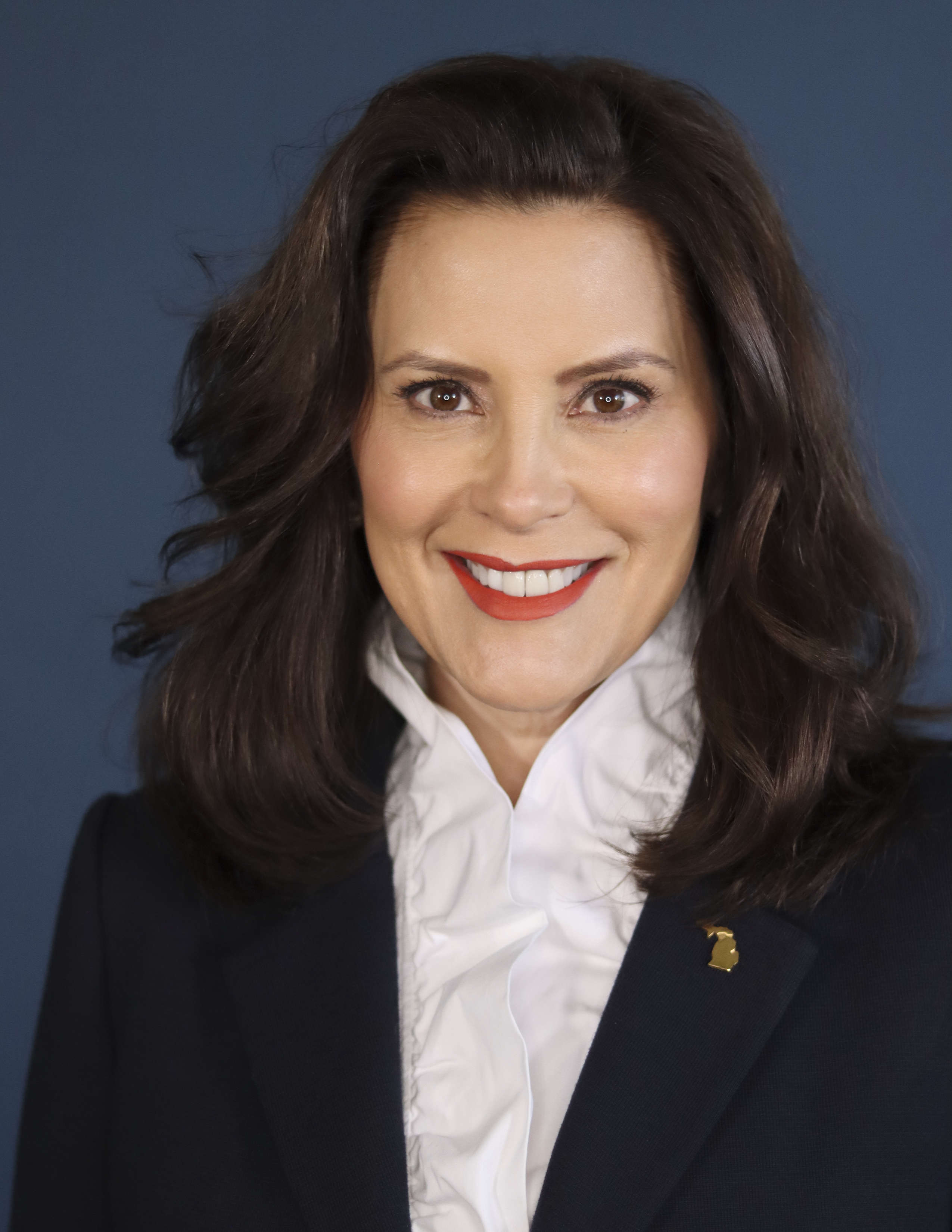 Governors urge Congress to fully fund the CHIPS Act to create and protect thousands of jobs and attract investment to states.

"The global auto chip shortage has hit Michigan and states across the country hard, idling plants and slowing production, threatening thousands of auto-related jobs up and down the supply chain," said Governor Gretchen Whitmer. "With no end in sight, it's clear we have no time to lose if we're going to protect jobs and maintain our competitive edge. I am grateful for our Michigan Congressional delegation's tireless work to address this crisis and fund these incentives and hope that Congress can follow suit and come together quickly to get this done. I will continue to use all the tools and resources I have to fight for every job in Michigan."

The bipartisan, Senate-passed U.S. Innovation and Competition Act (USICA) included funding for the CHIPS Act re-shoring provisions, specifically $52 billion in incentives to boost domestic semiconductor production and research, $2 billion of which would be dedicated to incentivizing production of the "mature node" semiconductors used by automakers and parts suppliers. These chips are also a key component for other manufacturing sectors, including medical devices, agricultural machinery like farm tractors and combines, as well as radiation-proof chips required by our national defense industrial base.

As a result of the global auto chip shortage, production at auto plants across the country is idling, impacting more than 575,000 auto-related American jobs. In 2021, automakers in North America lost an estimated 2.2 million vehicles, equaling over 3,000 days of work. Unfortunately, the shortage shows no signs of slowing, with some experts estimating adverse impacts on the auto industry through the first half of 2023.

This stark outlook underscores the urgent need right now to re-shore semiconductor manufacturing back to the United States. That is exactly what the CHIPS Act will do. Not only will the incentive funding address this pressing need, it will also create and protect hundreds of thousands of jobs, grow Michigan's economy, and strengthen national security by creating a resilient domestic semiconductor supply chain for our manufacturers and national defense industrial base.

The CHIPS Act would also provide a new, powerful tool in Michigan's economic development toolbox. Increased semiconductor production in proximity to automotive and other manufacturers will spur innovation and reduce inefficiencies and costly delays for our manufacturers and suppliers, helping the state attract long-term, sustainable investments from companies around the world.

"The CHIPS Act incentive provisions have garnered broad, bipartisan support, as reflected in the Senate, which passed USICA earlier this year by a vote of 68-32. While we understand that the House of Representatives has its own priorities with respect to the policies and programs included in USICA, we hope the two chambers will now come together quickly to find common ground with respect to this legislation, including full funding for the CHIPS Act re-shoring provisions, as soon as possible," the Governors wrote.

To view the full letter, click the link below: 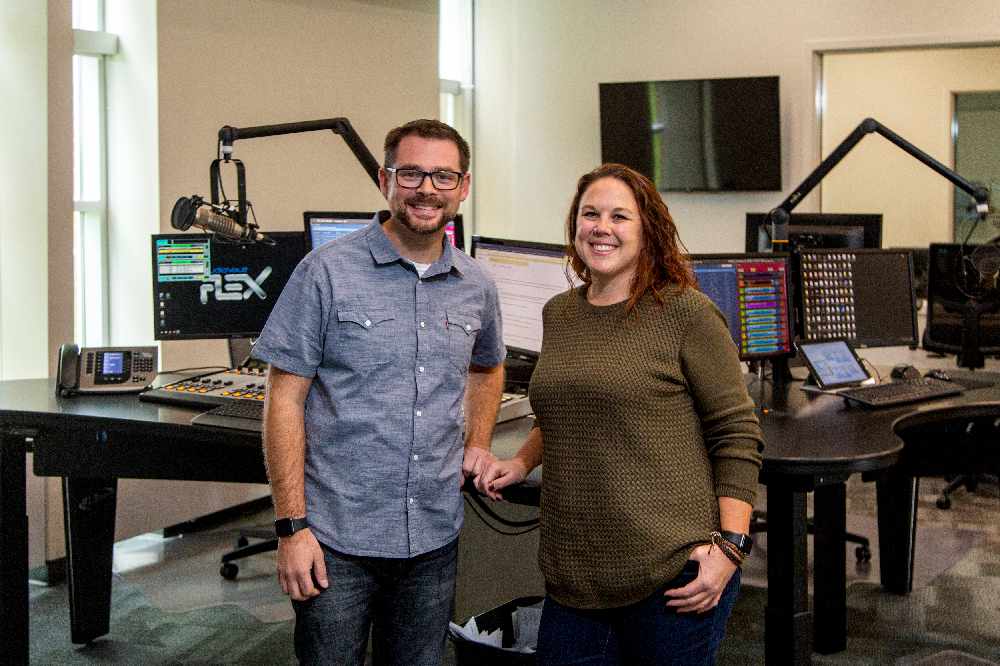 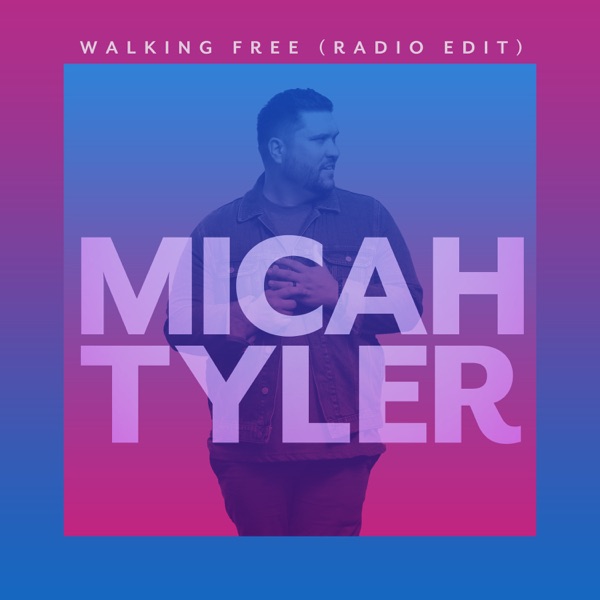 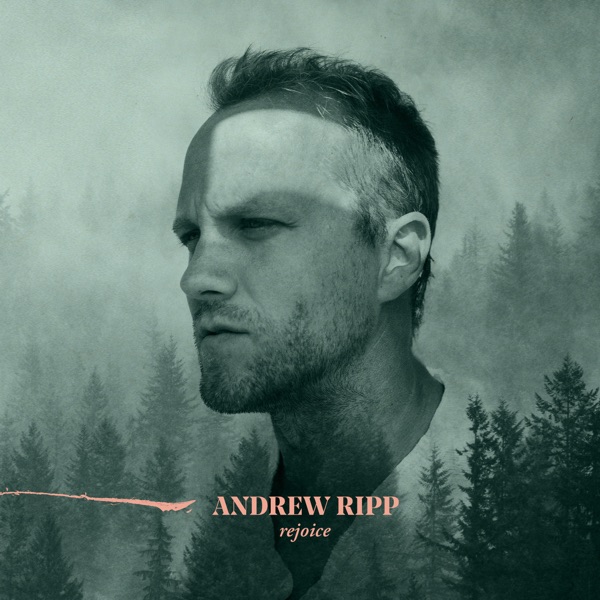 Without faith it is impossible to please God, because anyone who comes to him must believe that he exists and that he rewards those who earnestly seek him.